Eve Houghton on The Political History of Book History 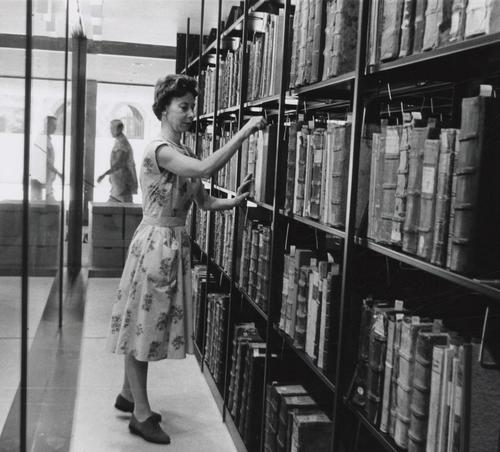 Check out The Census, the column of the Yale Program in the History of the Book, for the first of a series of essays by Eve Houghton (graduate student in English at Yale) on “The Political History of Book History.”

Watch this space! This Spring’s Census will include columns by Ben Card (English, Yale), Emily Yankowitz (History, Yale), and others.

The Census is named after Henrietta Bartlett, scholar in New Haven, and her pioneering work with Alfred W. Pollard on  Census of Shakespeare’s Plays in Quarto, 1594-1709 (1916).